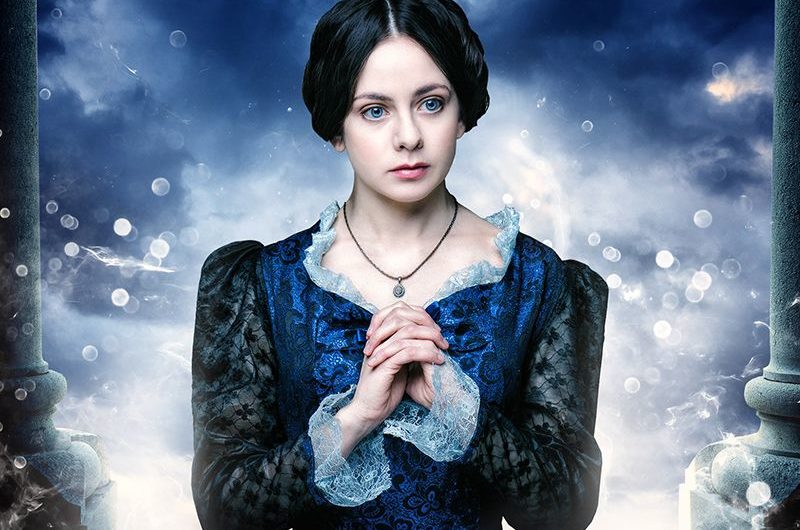 The Seeds of Power. A dutiful princess marries at her father’s command, sacrificing her freedom, her body, even her life. Christal Hollin is determined never to wed. Instead she becomes a cultivator and gains rare skills that secure her independence—until her hard-earned expertise attracts a proposal she can’t refuse. 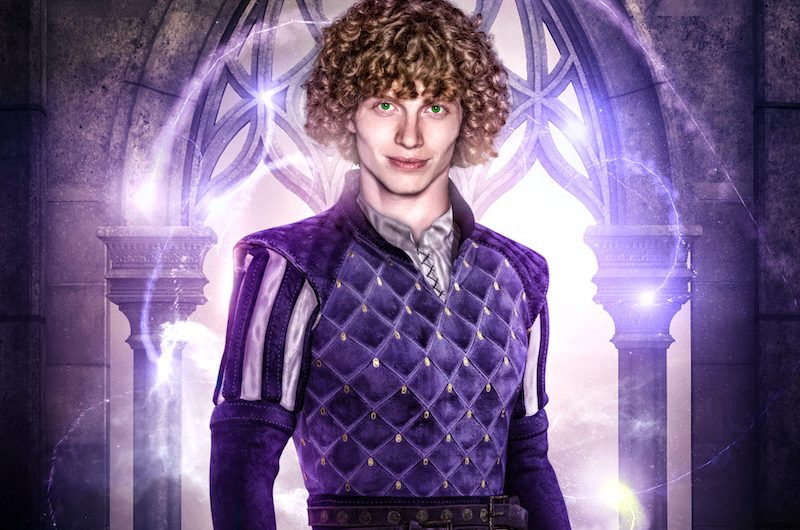 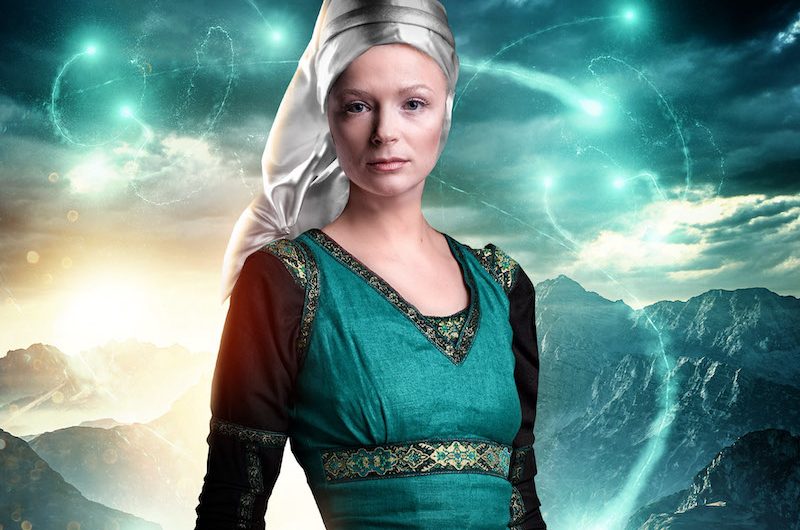 The Seeds of Destiny–coming 2022. Daire seeks out the elusive Kith. Powerful healer Annis Benkith has her own reasons for agreeing to help him. She finds a respite for Daire’s…
Read more »

The Seeds of Power

Dynastic marriages can be deadly. Her unique knowledge keeps her safely unwed. Until her greatest strength becomes her fatal weakness.

Royal Princesses are born to be bartered, and Christal of Larrochar learned long ago that to marry was to risk her life. At twenty-eight she’s resolutely unwed, trusted assistant to the King’s Cultivator and an expert grower of rare plants.

Christal’s surety is elan, the mysterious golden bean-shaped nugget with miraculous healing properties. Neighboring Caldermor controls it. Christal’s papa covets it. And Christal has dedicated her life to unlocking its secrets. So when spoiled princeling Daire of Caldermor proposes marriage, there’s no doubt elan is at the root of his interest. Christal’s value is her knowledge, and suddenly she’s worth more married than unwed.

As Christal searches desperately for an escape neither Caldermor nor Larrochar will allow, she discovers that marriage will be the death of her—and the prince and his bodyguard too—unless she can claim her future by unearthing the secrets of the past. 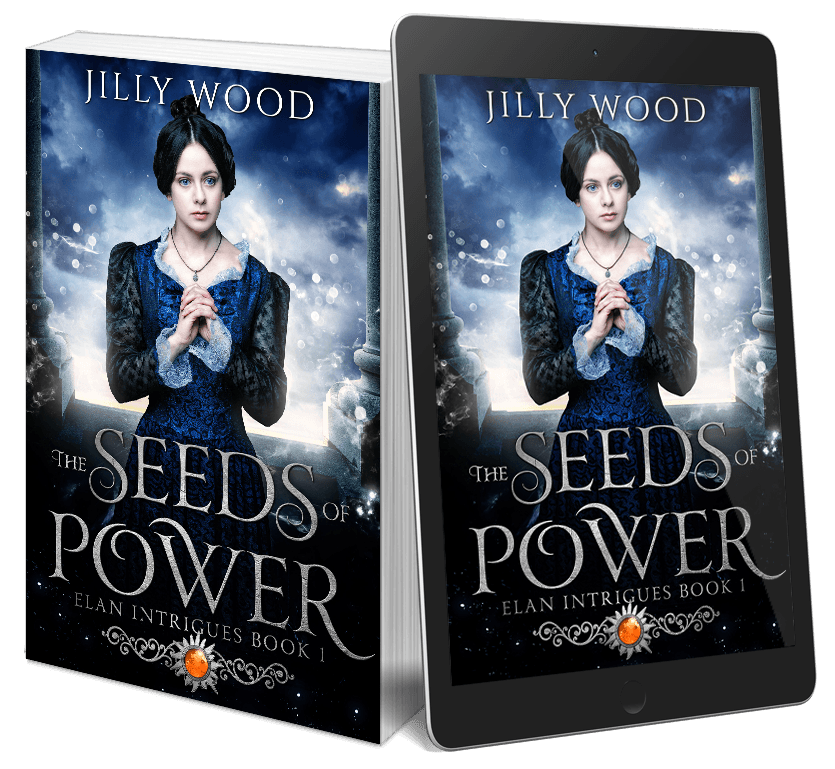 The Seeds of Exile 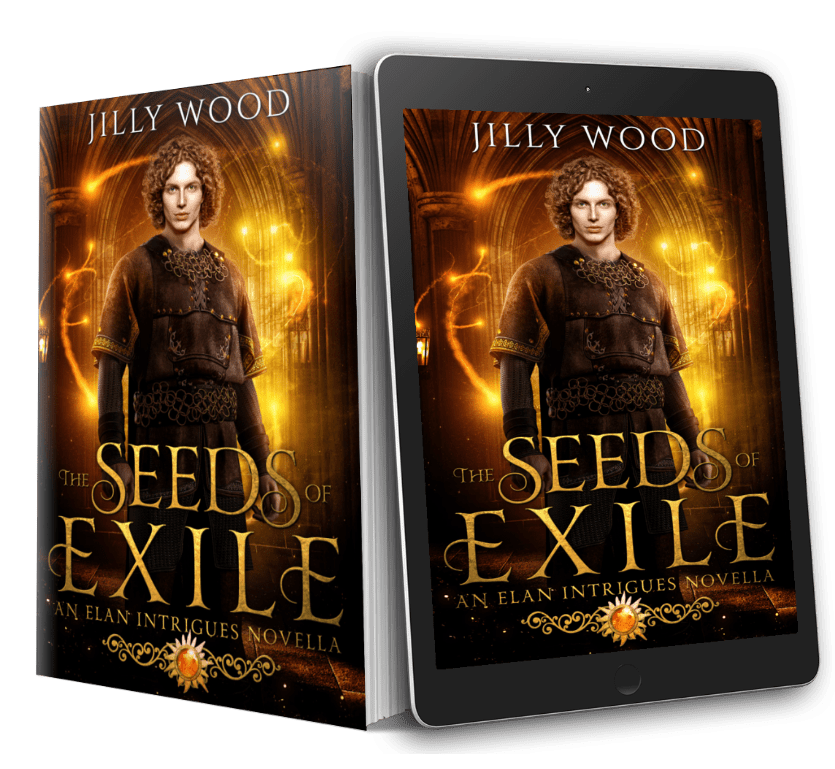 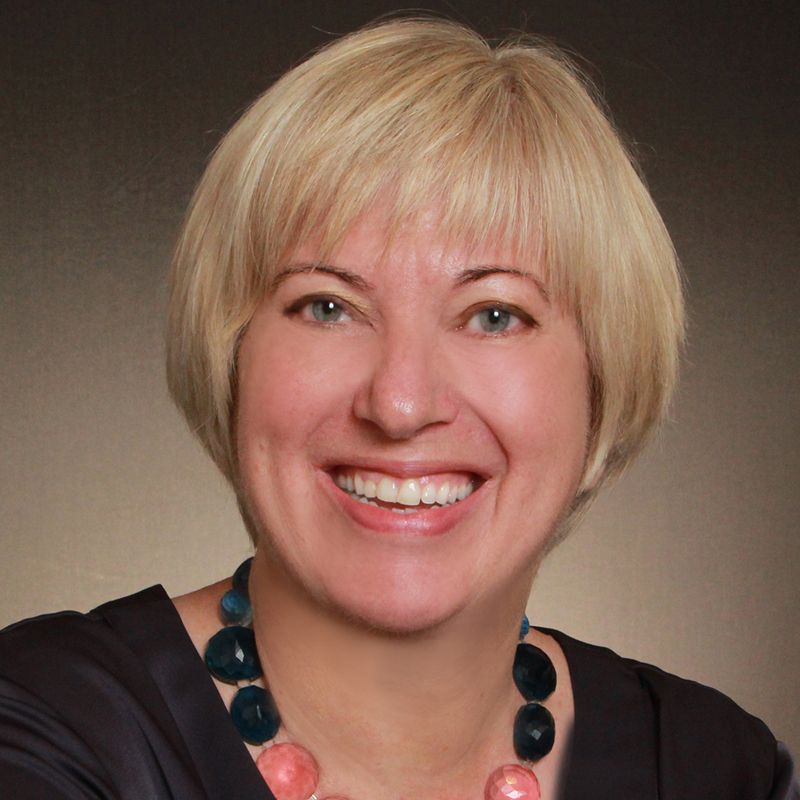 Jilly was born and raised in Derbyshire, England, a county that’s best known for Mr. Darcy but is also home to ancient castles, deep caverns veined with rare gemstones, wild moors studded with otherworldly rock formations, and a whole host of supernatural legends. All these elements are to be found in Jilly’s fantastic adventure stories of chivalry, rivalry, power and love.

Jilly now lives quietly with her husband of many years in a leafy corner of historic North London. She writes epic fantasy from the comfort of her sofa, aided by her trusty laptop, a vivid imagination, and a steady supply of coffee and wine.